The following is a brief outline of past experiments conducted on the development of radish seeds, when treated to high frequency AC static potentials. (See this page for the setup employed)

The process involves three pots, containing 10 individual radish seeds in each. One pot underwent static treatment while indoors, whereas another identical pot was left untreated indoors. A third pot was set outdoors, possessing the role of a control. All pots were given equal amounts of water (5 oz. every two days). The treated pot received a static potential of roughly 20kv at 70 kilocycles for one hour everyday.

The final outcome shows a faster sprouting time and greater growth height, as a result of undergoing static-stimulation. 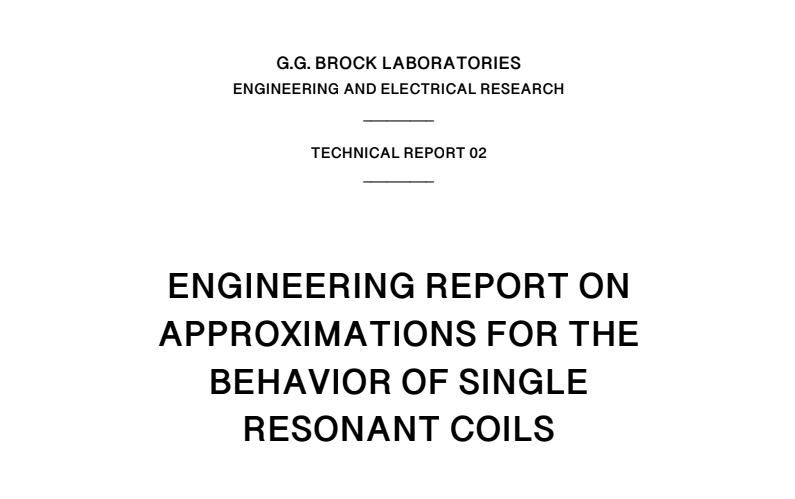